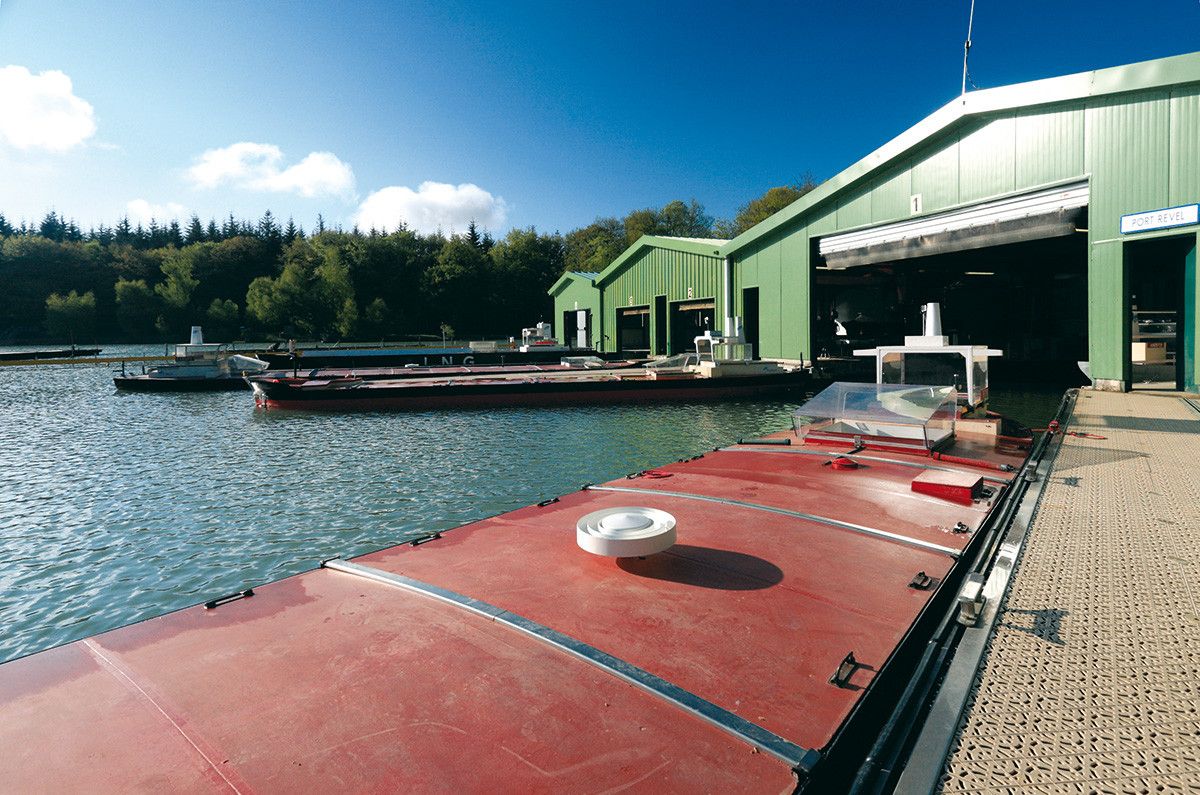 The 2017 season marked the fiftieth anniversary of the Port Revel Shiphandling Training Centre, which is still at the leading edge of innovation with state-of-the-art facilities.

In the 1970s, a period of maritime disasters and major oil slicks, the centre initially focused on oil and bulk carriers. As globalisation progressed and the first giant ships appeared, it expanded to include specialist vessels such as LNG and container carriers. It has now also opened up to the cruise industry, a new and flourishing sector of the leisure travel market. Tugs and computer equipment have also been integrated, ensuring even higher levels of control and safety.

With maritime safety still a major concern the facilities at Port Revel are more pertinent than ever, providing maritime captains and pilots with training in crisis management.

Since 1967, the Centre has trained more than 7000 captains, officers and pilots from all over the world.

Scale models are the best way to acquire certain reflexes which, when the time comes, will make all the difference between being good and being the best. Scale models allow shiphandlers to make mistakes and to experiment with ship behaviour, exploring uncharted territory beyond the limits of safety.

The Port Revel Centre was the first of its type to be created anywhere in the world. Its assets are still invaluable, and constantly being updated:

Port Revel is also a place where ideas, information and experiences are constantly being shared. As a trainee noted one day:

“In everyday life, the captain is always alone. He has nobody to discuss a particular manoeuvre with. The only time a manoeuvre is ever analysed or discussed is after an accident, when there’s an investigation. And that always takes place in a stressful atmosphere. At Port Revel, the instructors observe your work in a calm, impartial, constructive setting.” 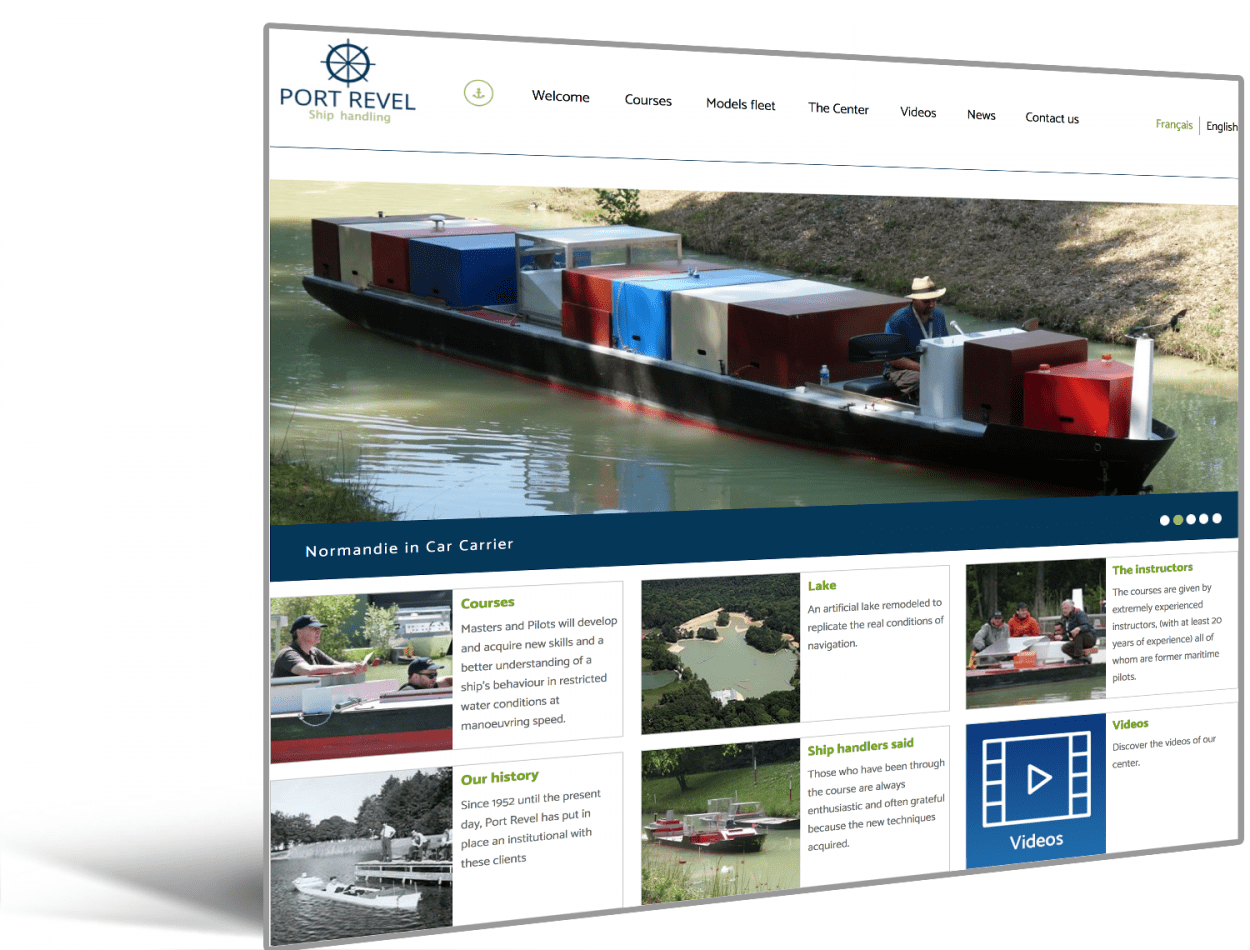 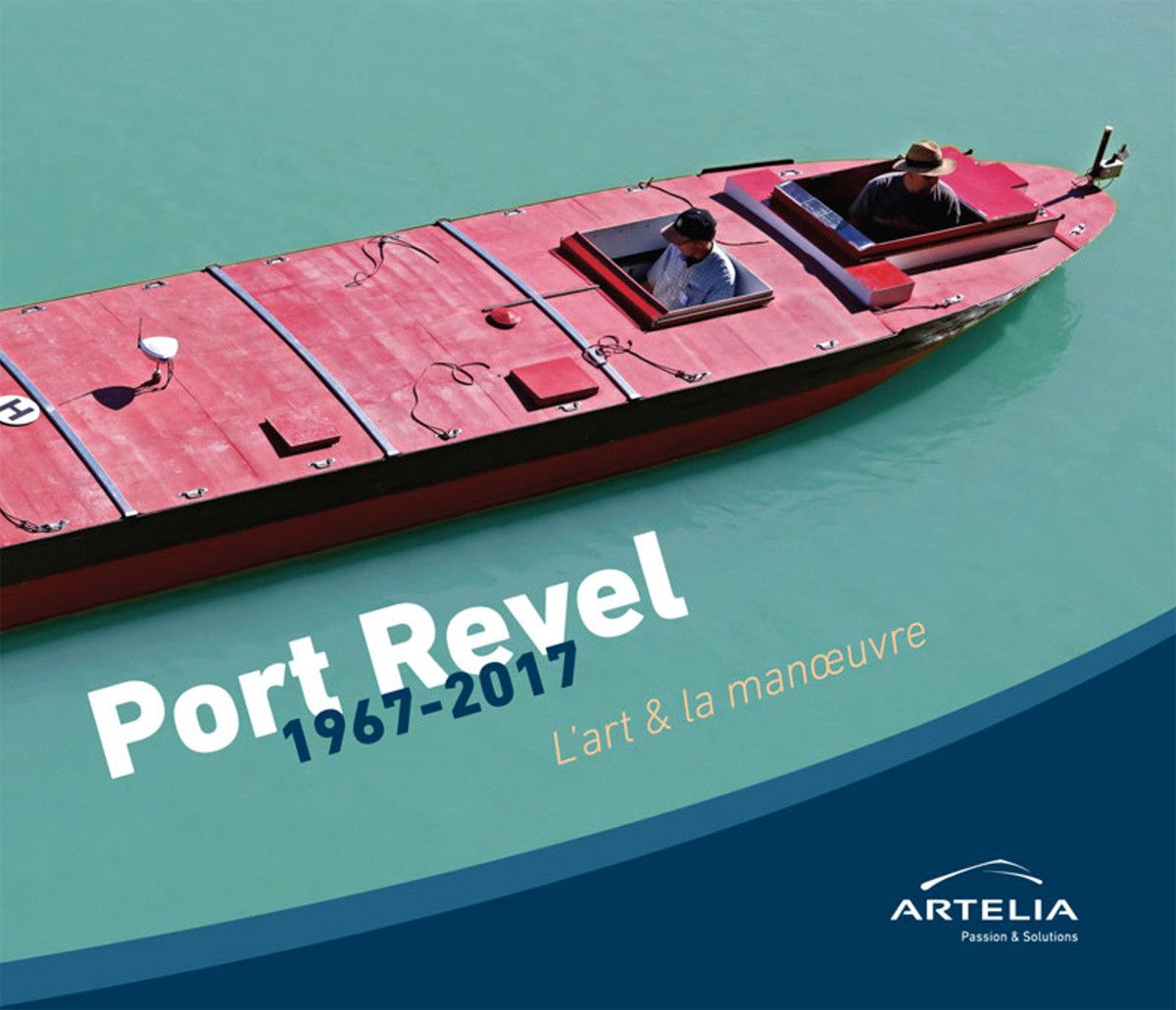