Protection of the city of Sur from flooding 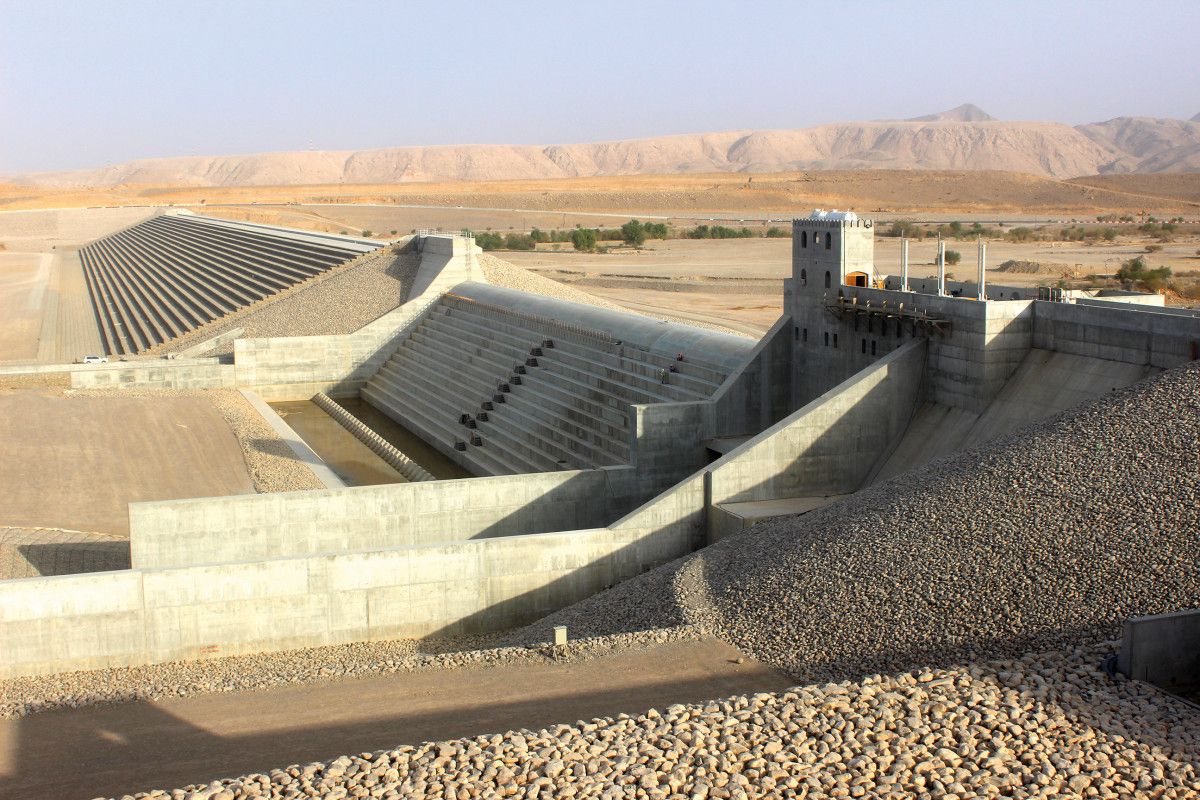 Following studies performed by Sogreah’s Dams and Hydropower Department in 2008-2010, the Ministry of Regional Municipalities and Water Resources (MRMWR) decided to embark on the programme of works, including construction of a fill dam. 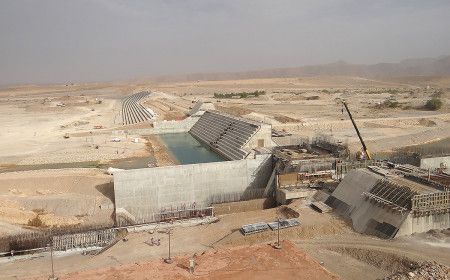