Sogreah was created in 1955 when a limited company was formed from the group of design and testing laboratories that turbines manufacturer Neyrpic had been developing in Grenoble since the beginning of the 20th century.  When it was founded, Sogreah already had nearly a half-century’s experience in the design of hydraulic development schemes, hydropower facilities in particular.

Over the next forty years, Sogreah became part of the Alsthom and then Alcatel-Alsthom groups, expanding its know-how by designing and managing the implementation of thousands of projects in over 200 countries in the water, energy, environmental, maritime, industrial and urban development sectors. A sustained research and innovation policy and the strengthening of its original dual role as both consulting engineer and European hydraulics institute also helped to forge the company’s image.

In 1998, Sogreah became independent through an LMBO initiated by the management team and subsequently expanded to include its executives and employees. As a result of this change in ownership, the company experienced very rapid growth as its network of offices spread throughout France and internationally. Sogreah has since tripled its turnover and staff, which exceeded 1200 in 2010. 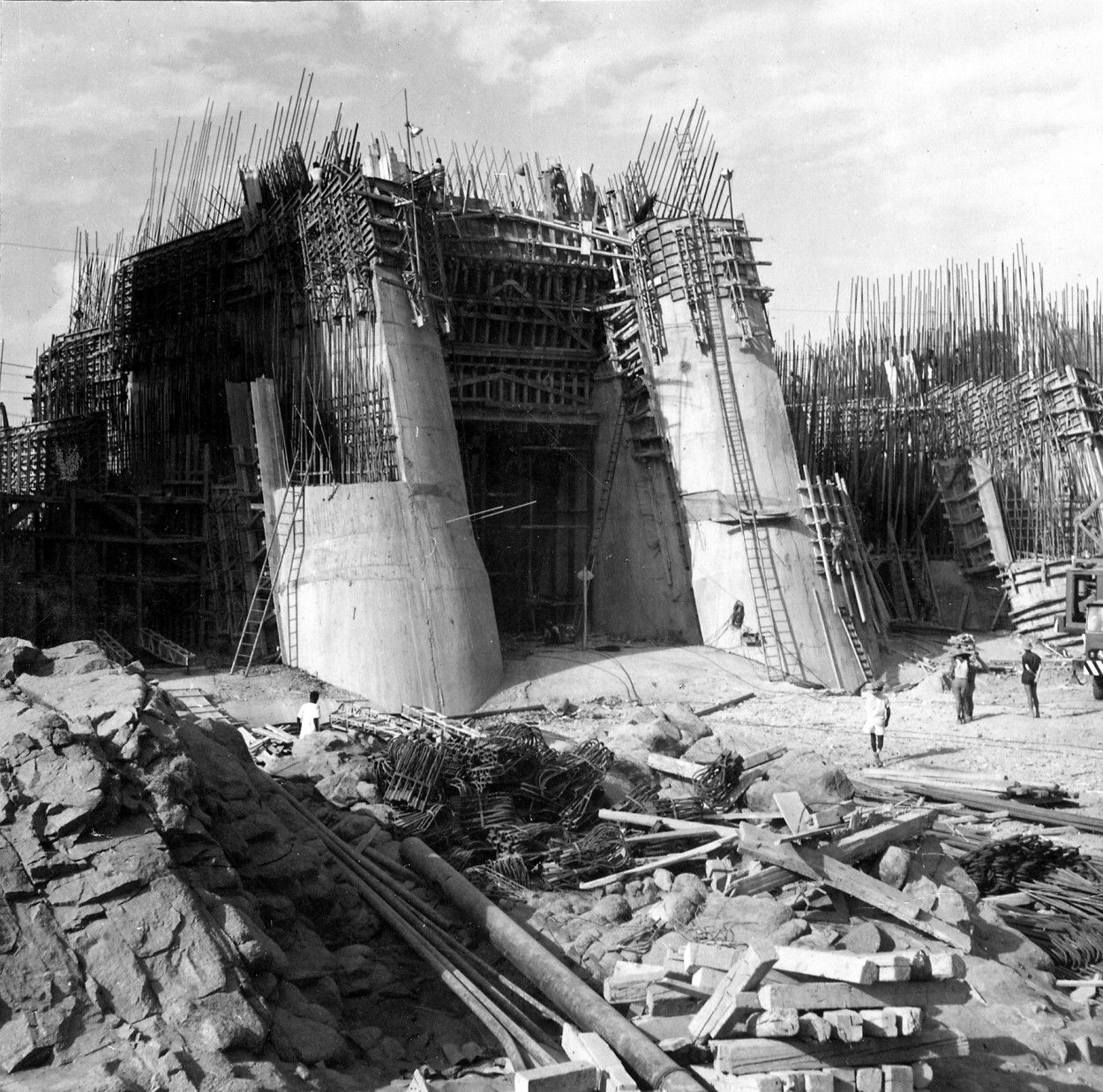